At the beginning of 2015 I had a strange and unsettling episode that harked back to my days as a stressed out third year in university. It was a panic attack, full blown and frightening. Brought on, I think (it’s always hard to pinpoint), by a lack of direction in my life at the time. I had moved to Brussels with my boyfriend and was loving life in Belgium, but my nine month maternity cover job contract was coming to an end and I didn’t have anything else lined up. I was also conscious that my status as a girlfriend rather than a wife in this international setup was somewhat lacking in security. And so, after weeks of internalising my emotions, they built up and burst out of me in a tidal wave of fear. I hyperventilated myself silly, cried and panicked for the best part of an hour. Fortunately my then-boyfriend (now-husband – as it turned out I didn’t have to worry about that part) was on hand to offer words of support and encouragement. I calmed down. But I knew something inside me had awakened, and that I would need to find the courage to face it.

And so I did something I never thought I would actually do: I found a counsellor. And I went to my first session feeling embarrassed and stupid, like I was wasting her time and my own. And thinking surely counsellors are for people with real problems, not women whose biggest issues are which job to choose next and whether their boyfriends will decide to pop the question. But as I sat and talked, in the first session and the next, I realised this was about so much more.

We humans are like onions. When you start to peel away the layers you find layers you never knew existed. Each represents experience, and emotion. And until you have uncovered them all it’s hard to appreciate why you are the way you are, why you interact the way you do with others, with the world. And, most crucially of all, how you can adapt your behaviour to bring about positive and lasting change.

Almost eighteen months later I had my final session. It was tonight.

My counsellor asked me what three things I had learned from our sessions. I said, firstly, I’ve learned how to get some perspective. When I feel myself getting anxious, I now have the tools to dissociate myself from the stressor – even if just for a moment. I can then ask myself how big the problem is, really. If it will matter in three weeks, three months or three years. If it’s worth fighting or losing sleep over. And the answer, of course, is usually no. Secondly, I said I’ve learned some valuable coping mechanisms in response to specific situations. The best one was the victim-perpetrator-rescuer scenario, which I have used successfully to navigate occasional tricky patches in relationships. Finally, I’ve learned to be more empathetic towards others, to appreciate they have layers of their own (layers sometimes even they don’t know about). I have a propensity to be oversensitive, but now I have the capacity to realise that people don’t do things with the aim of upsetting me. It’s just the way they are, the way they have been conditioned. Just as my response to their behaviour is the way I have been conditioned.

It’s been a great experience.

Now it’s time to take back the reins. 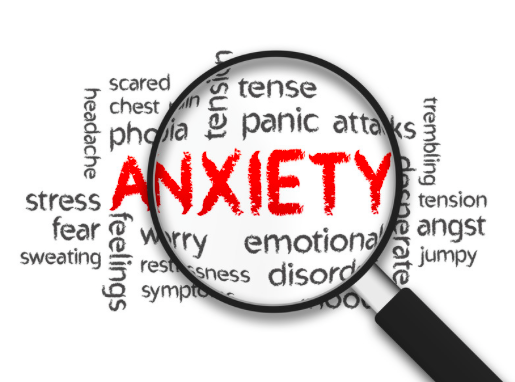